A Rewarding and Demanding Lesson

Historical documents are tricky.  They are full of baggage.  Historical context.  Higher level vocabulary.  Perspective.  Author’s purpose.  You name it, they are HARD to digest.  But that is no reason to shy away from them in the classroom.  In fact, I sit here writing this blog because challenging my students to break down arguably the most difficult document they have seen thus far culminated in one of the most demanding yet rewarding lessons of the school year. 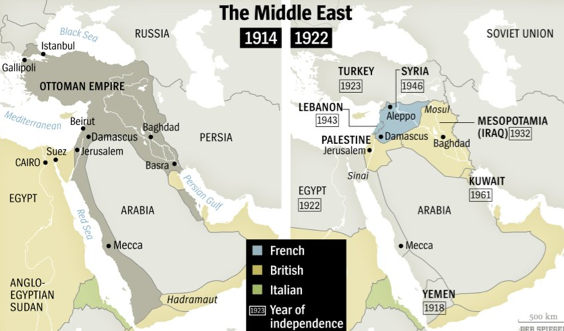 As my world history classes focus on the rise and fall of governments during the time period after World War I, we turned our attention to the Middle East.  What happened to the region after the Ottoman Empire came crashing down?  What role did the League of Nations play? How might this impact the region today?  These are all questions I wanted my students to consider, however, I did not want to simply answer that for them.  Instead, I wanted to release this responsibility of learning to the students.

This took some careful planning and pre-reading strategies to make it all come together.  To start the lesson, students were teamed up and competed in a Quizlet Live that included eight “difficult” terms they might not know or might not have ever seen yet would encounter during the course of the period.  Words like sovereignty, tutelage, and mandate are no walk in the park for any sophomore.  However, allowing students to work together to gain some familiarity with the terms shifted the conversation from “I have no idea what these mean” to eventually building some confidence in what used to be unknown or unrecognizable.

After creating a historical context for the lesson, the students worked to decipher the potential meaning of the political cartoon seen below. 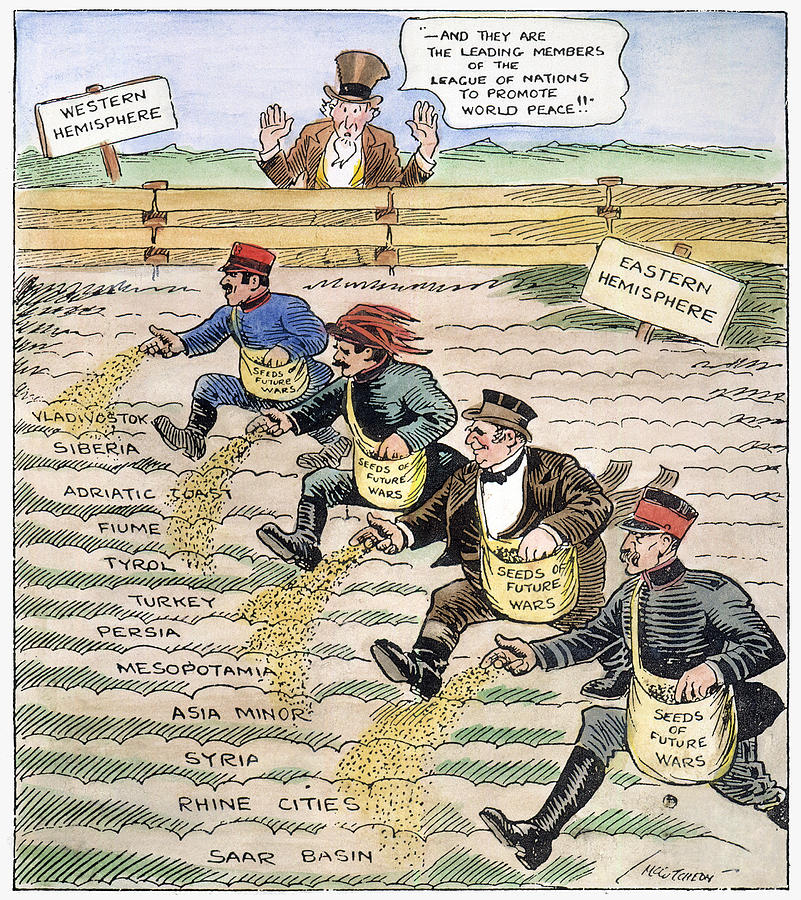 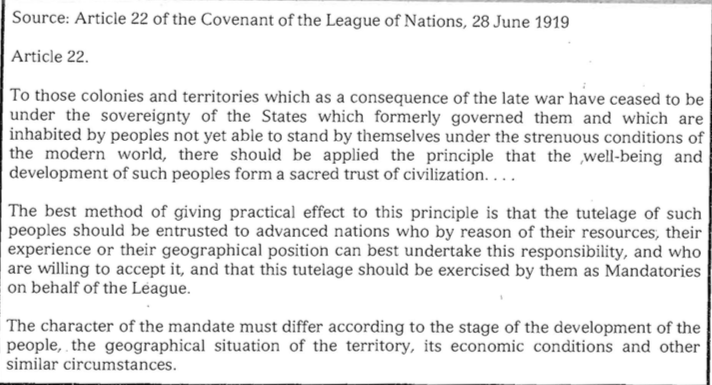 For anyone, this would appear a daunting task but the students got after it!!  After modeling some word substitution thanks to the help of the Quizlet, the students worked with their partners to take each sentence and put it in words they could understand.  Not only did they strive to complete this challenge but I found them more engaged in the process and seeking my feedback to confirm their understanding of the text.

I even laughed a bit as students, who regularly do not want to do work, busted it to prove to me that they were “Ivy League” material….only to conclude class by announcing their future attendance at Stanford University. 🙂

All jokes aside, it was rewarding to see the students grapple with their understanding of a document that was arguably “out of their reach.”  I am confident that they can make an argument as to why the mandates were created in the Middle East by the League of Nations and I look forward to the next step of the process where they connect these concepts to the rise of independence movements in the region.